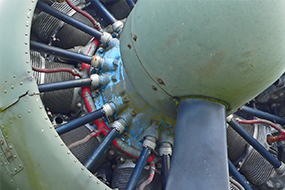 Our team of highly trained sales and support staff boast over 20 years experience.
We cover inspection needs from Industrial Pipe and Power Plant Inspection Camera Systems, to our highly customizable PVX Series Portable Videoscopes for Casting Houses and the Aviation Industry.
Anywhere you need to see and can’t fit your head – We can find a quality, affordable option that meets your needs AND your budget.

Or…try a FREE Repair Estimate for the equipment you already love!  Proudly offering repair service for Machida, Olympus, GE and nearly all make and models of borescopes, or comparable replacement units for BER equipment. 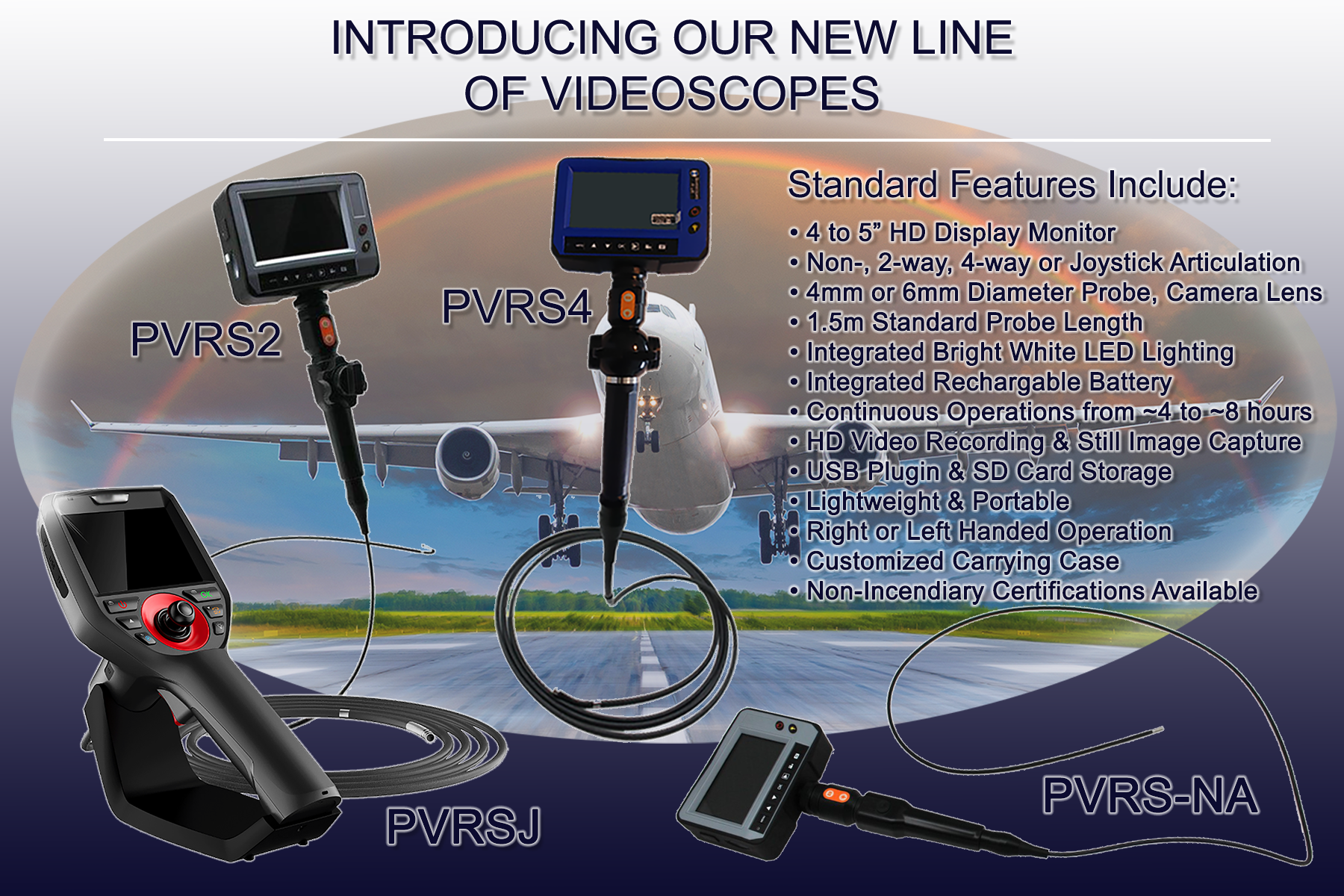 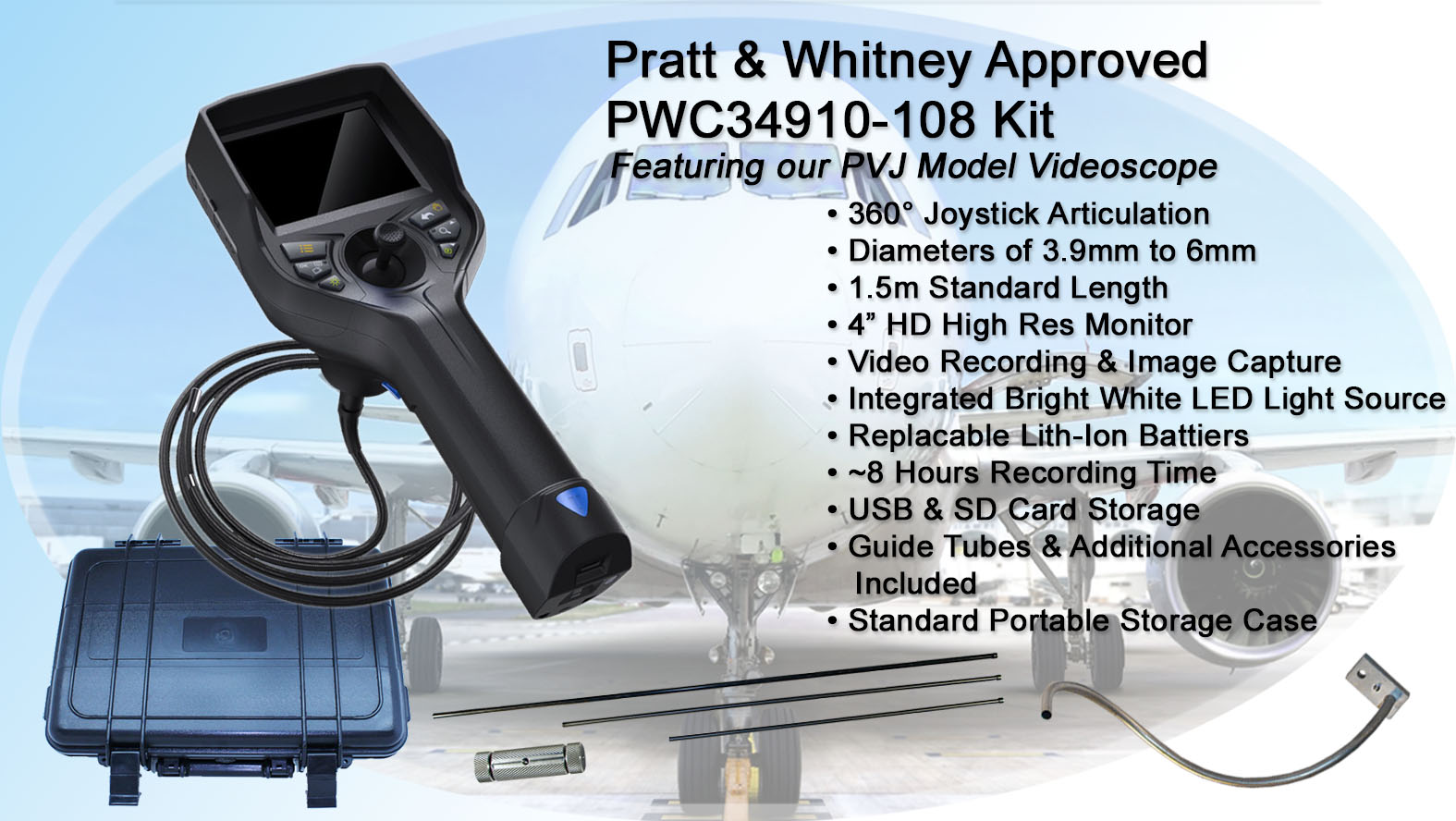 We also work with the manufacturers of other brands to sell their products–at a discount!

We’re even able to offer on-site training for some equipment we sell.  Contact us today for more information!

What Even IS A "Borescope"?

A borescope (sometimes also referred to as an endoscope, fiberscope or vidoescope) is an optical inspection tool.  Similar to how a microscope allows a person to see things too small for the human eye to see alone, these types of scopes allow people to see into spaces that may otherwise be impossible or very difficult to see with the naked eye.  A lens on one tip of a solid or flexible probe relays the image it captures to an eye piece or a screen on the other end.  Without these useful tools, it would be impossible to see in tight, dark spaces, like engines, walls, pipes, and so on.  Some have magnification, or are able to shine lighting into dark places.  Some take pictures or record video.  Some are even used by doctors to see inside the human body during surgery!

The very first borescopes had eye pieces attached to rigid tubes, and used crystal lenses at the tube’s tip to allow visual inspections into cramped, dark places.  Prisms were used to allow the user to see at an angle.  Eventually, fiber optics came into use allowing light to be cast into the area of inspection, and this opened the way for longer, flexible probes.  As technology advanced, microchips replaced prisms, LED lights replaced halogen lamps for lightsources, making borescopes smaller, lighter, and easier to use.

We’re currently redesigning the website. Any issues can be addressed by contacting sales@borescopess.com or by texting (931) 624-5943. Please pardon the mess!